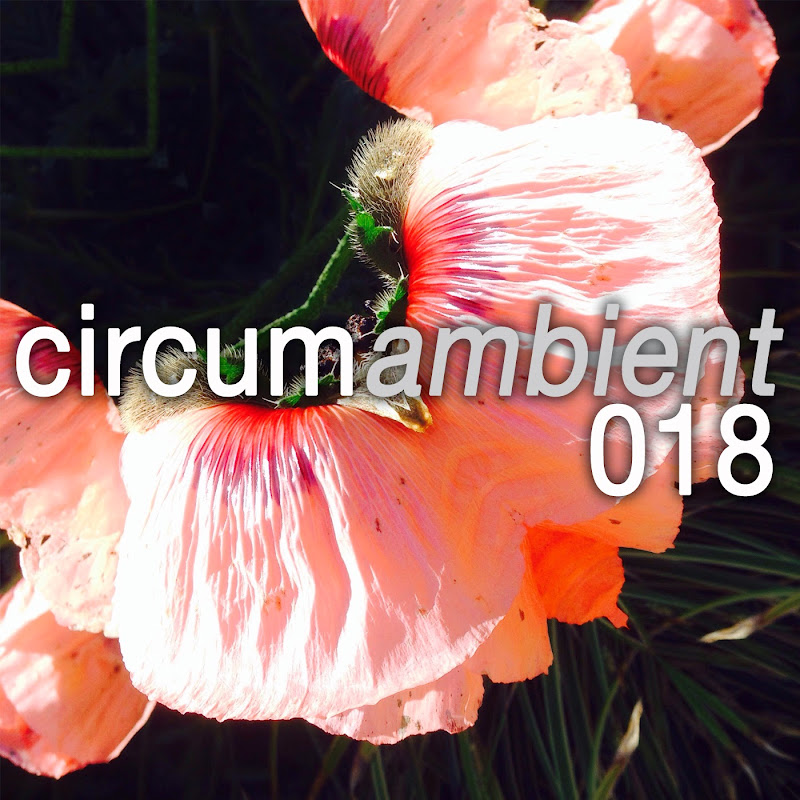 circumambient ... an exploration into all-encompassing and immersive independent music. In this instalment we feature a number of musicians who have caught my attention recently - folks like Northcape, Eyes Cast Down, Chelytherium & Arche - along with a couple of artists on my own netlabel - William Spivey and Christopher Alvarado. We also feature some mesmerising field recordings from Sawako.

Please support the artists featured by buying their music and spreading the word.

Circumambient 018 by Headphonaught on Mixcloud


or via iTunes ... please subscribe to catch all the episodes.


Posted by weareallghosts at 2:24 PM