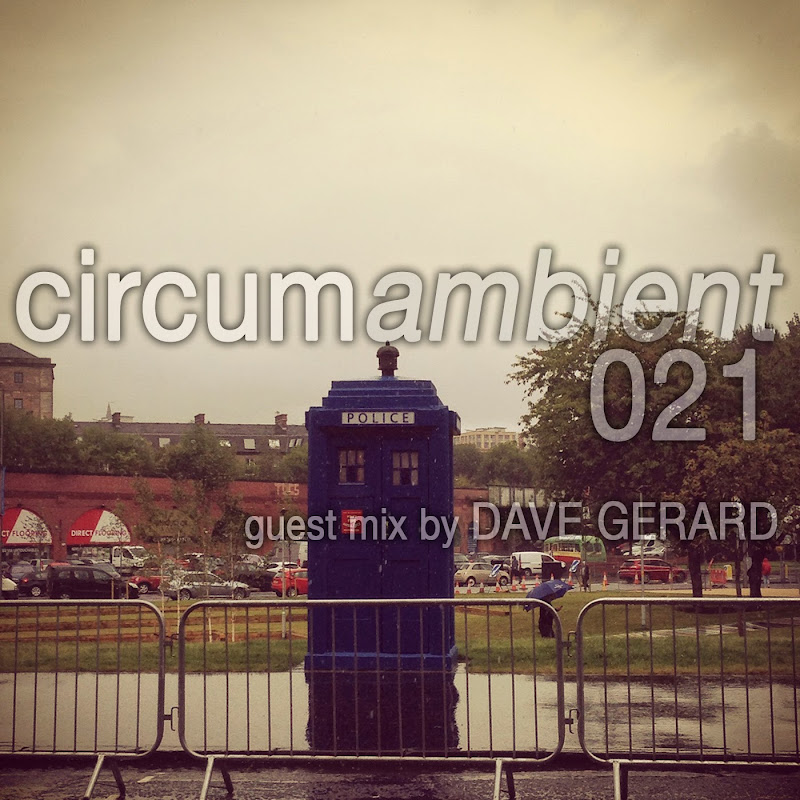 circumambient ... an exploration into all-encompassing and immersive independent music. In this instalment we feature a guest mix from Dave Gerard, a musician and composer, who has been recording his particular style of ambient electronic soundscapes since 1984. Gerard has prepared a sampler from his illustrious musical career that will act, to some, as an introduction and to others, a reminder of his work.

Please support Gerard by downloading his music from http://ambientism.bandcamp.com and spreading the word.

Circumambient 021 (guest mix by Dave Gerard) by Headphonaught on Mixcloud

or via iTunes ... please subscribe to catch all the episodes.

Please Note:
Fans in the US will not be able to stream via MixCloud due to their one-size-fits-all approach to mixes with more than 4 tracks from the same artist. I am currently working to see if they will change their mind ... but am not holding my breath.


Posted by weareallghosts at 7:33 PM