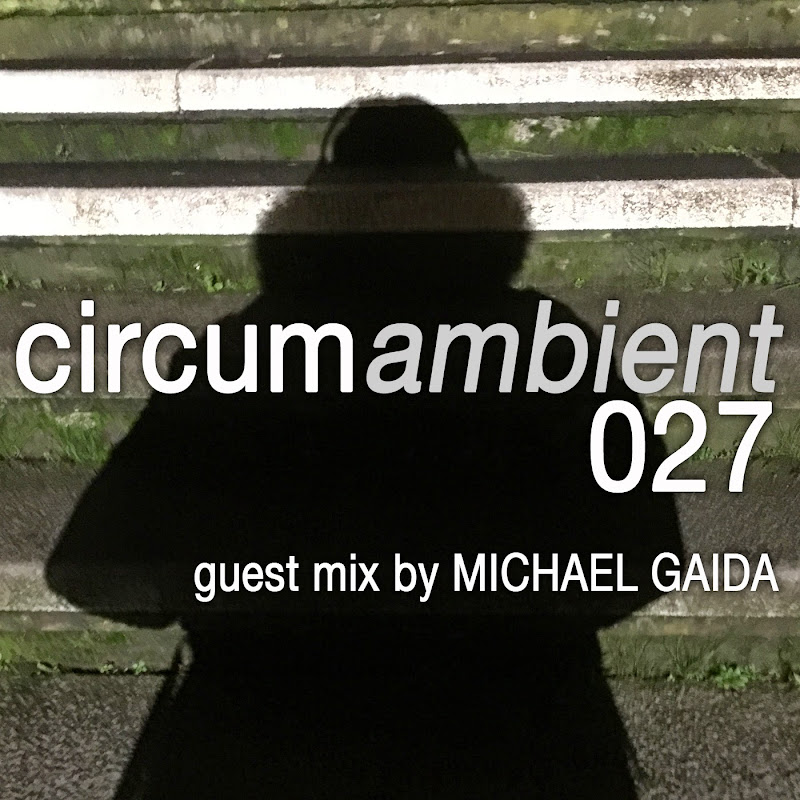 circumambient ... an exploration into all-encompassing and immersive independent music. This instalment was curated by Michael Gaida, who graciously let me repost his recent celebration of the music of Cousin Silas.

“The Picture Of A Moment” is an absolute delight, as much a love letter to ambient music as it is to one of it’s main proponents.  Whereas previously we’ve showcased Cousin Silas' music on my netlabel, weareallghosts, this mix provides a wider view of his output including tracks from Aural Films, BFW Recordings, Petroglyh Records & Sucu Music ... as well as weareallghosts.

Please stop what you are doing … take some time out, preferably with a pair of good headphones, and dive deep into the music of Cousin Silas!

Circumambient 027 (Guest Mix by Michael Gaida) by Headphonaught on Mixcloud

or via iTunes ... please subscribe to catch all the episodes.

Posted by weareallghosts at 9:14 PM